If you follow my work, you know I pretty rarely shoot anything related to sports, other than an occasional senior.

I was contacted recently by 2 friends and clients who both work with the ‘joplin Crusaders‘,  Joplins’ own semi-pro football team, and 6 time Central Football League champions. Their home games are played at Missouri Southern’s stadium, but they’ve played all over- even in the Dallas Cowboys’ stadium.

What’s really great about this team is their awesome family spirit. They have a long history of community involvement, fund raising for great causes, and hosting games that the whole family can feel welcome at. The players aren’t even paid; they truly do it for love of the game.

Sam Sturgis- for whom I took pictures last fall with his lovely wife Ashley– is heavily involved with the team, both on and off the field, and helped coordinate the shoot.

Chris Auckerman, long time 9art family client and a great local graphic designer, is the one that served as artistic director on the shoot, and the fella that put the images to use in the series of posters and promotional material for the Crusaders that I’ll show below.

We started with Chris as the model, showing some of the poses he was looking for…

Then moved on to working with the players themselves…

One of the players brought in his adorable little girl, who ended up being the star for just a bit… couldn’t resist using her for some images. 🙂

The creative team AND the actual team, hanging out in the studio between takes…

And here’s a few of the posters & other spots that Chris put together. 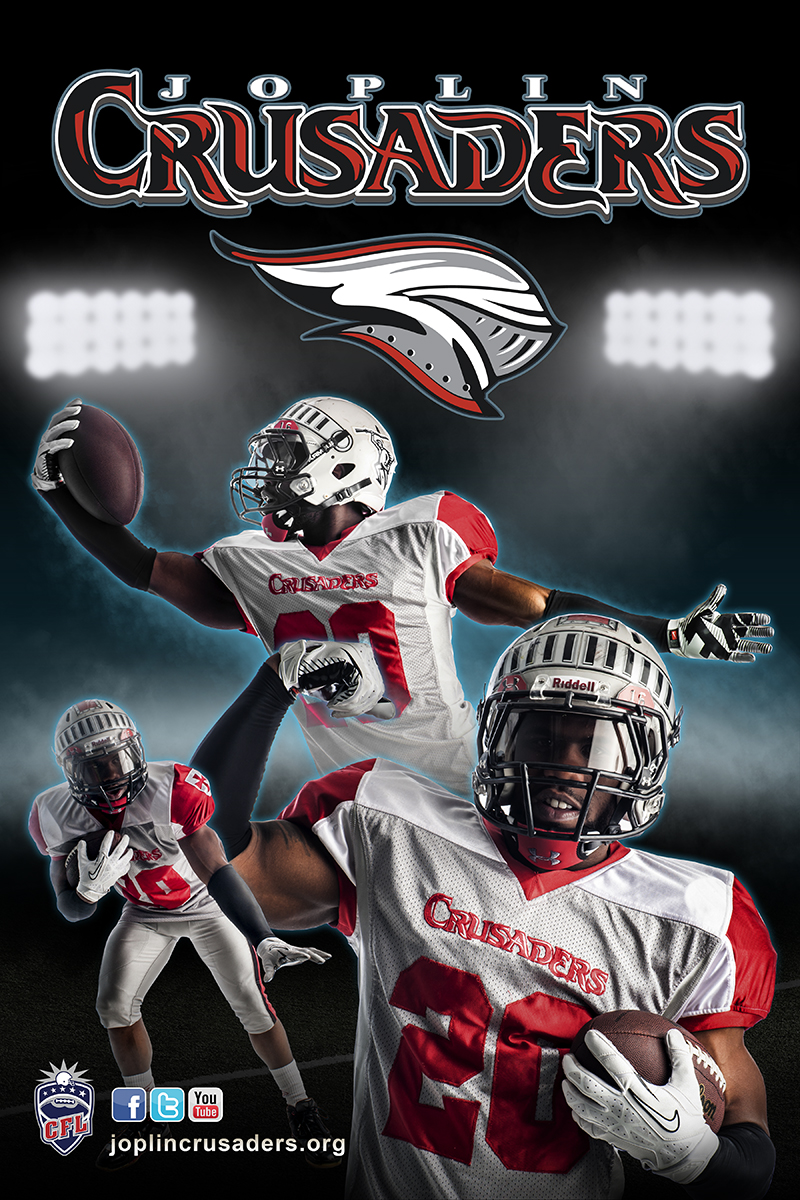 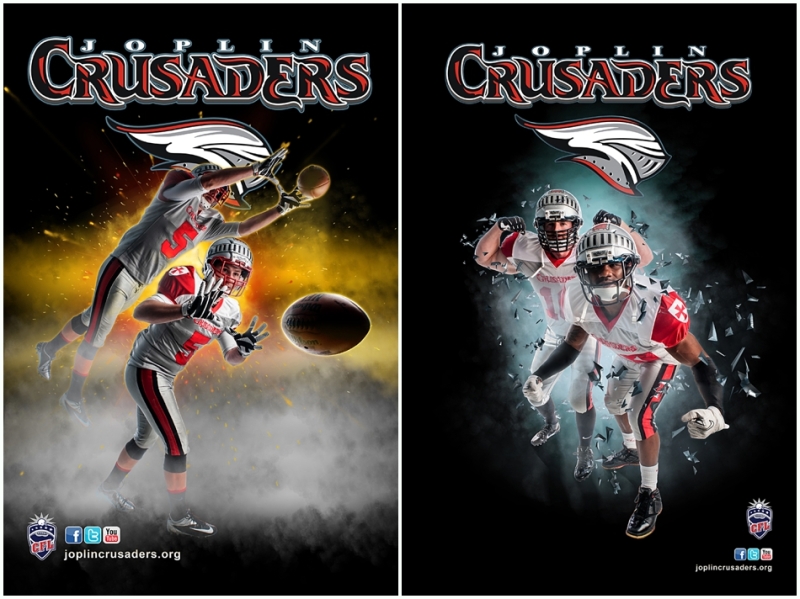 You can find out more about the team HERE,

You can visit Chris’ website HERE to see more of his work.

…and you can refer to the image below for the team’s season schedule!