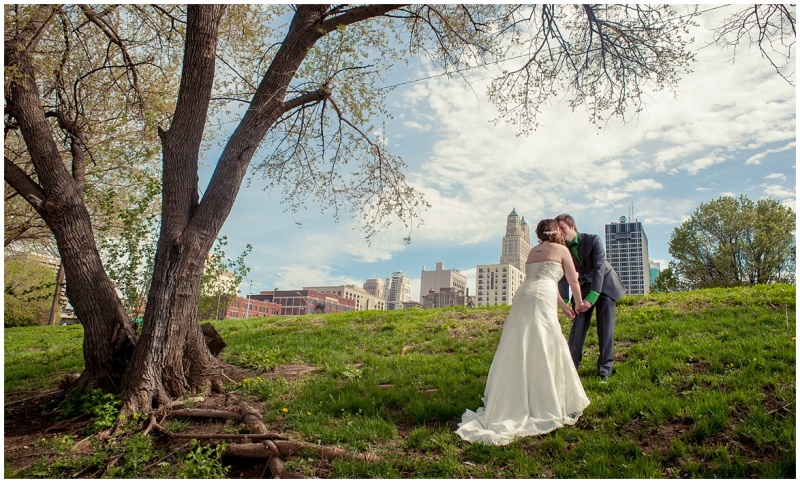 Alyssa & Garen have been planning their wedding for over a year… I shot their engagement pictures in Columbia, MO in spring of 2013 and I have been stoked about shooting this wedding ever since.
#1:: they’re fun. A lot of fun.
#2:: they reach a supreme, magnificent level of self-professed nerdery that lends itself very well to outrageous photo opportunities. see examples below from last year…

#3:: Building on fact #2, they had a TARDIS built JUST for their wedding. Take it in, Dr Who fans!

#4:: They’re just the sweetest. After Alyssa saw the photo below, she commented that it was the most beautiful photo she’d ever seen. That’s one of the best compliments I’ll get this year, hands down. 🙂 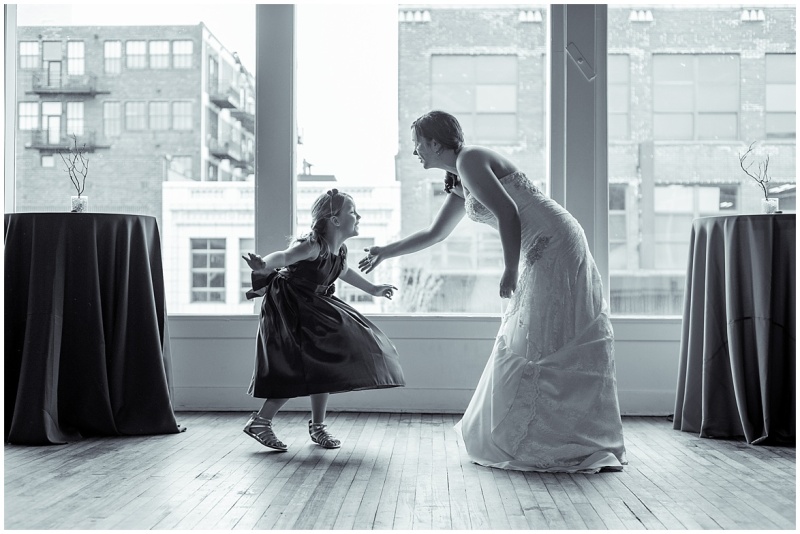 and #5… the wedding was in Kansas City, which was awesome. I love Joplin, but it’s wonderful to get to leave town and shoot in new surroundings every now and then.

Ok. that’s it for talking and stuff. Enjoy the pictures!

Taking a moment to talk with their neighbor. 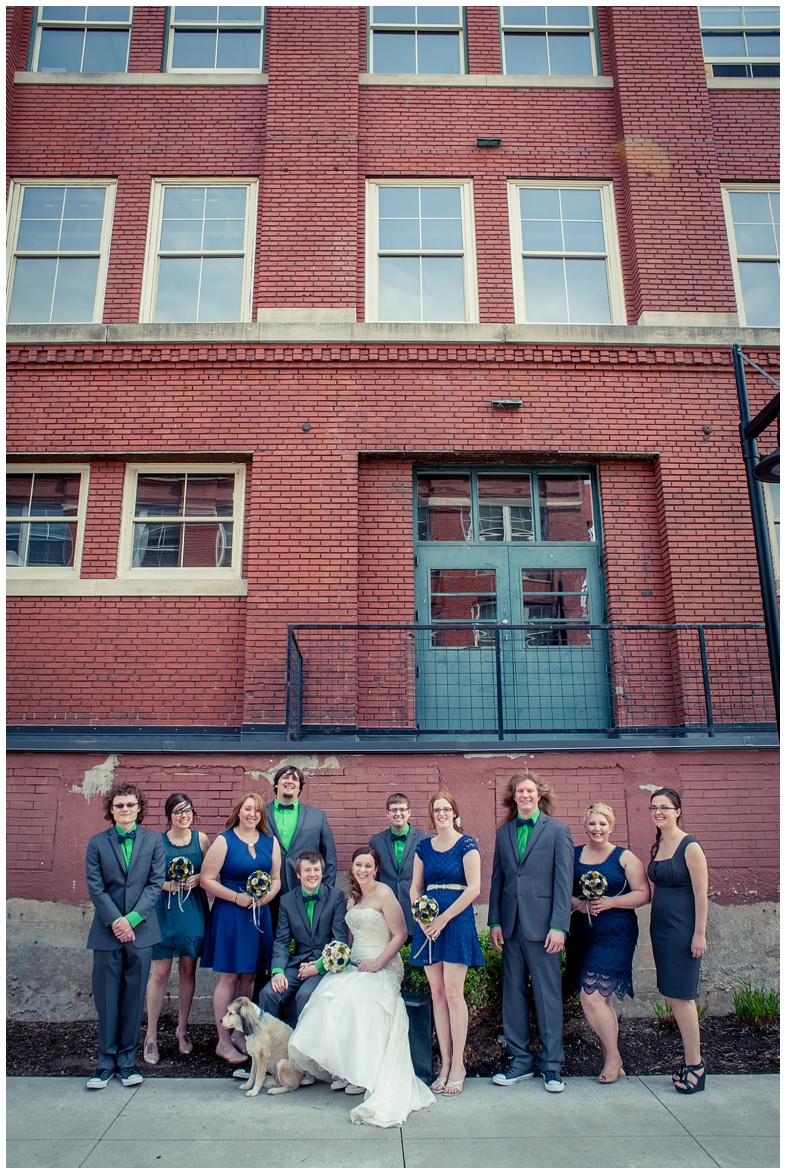 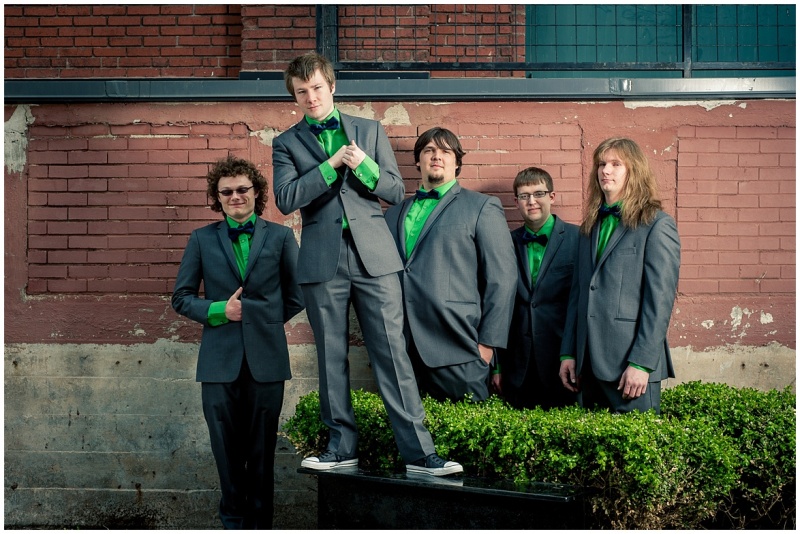 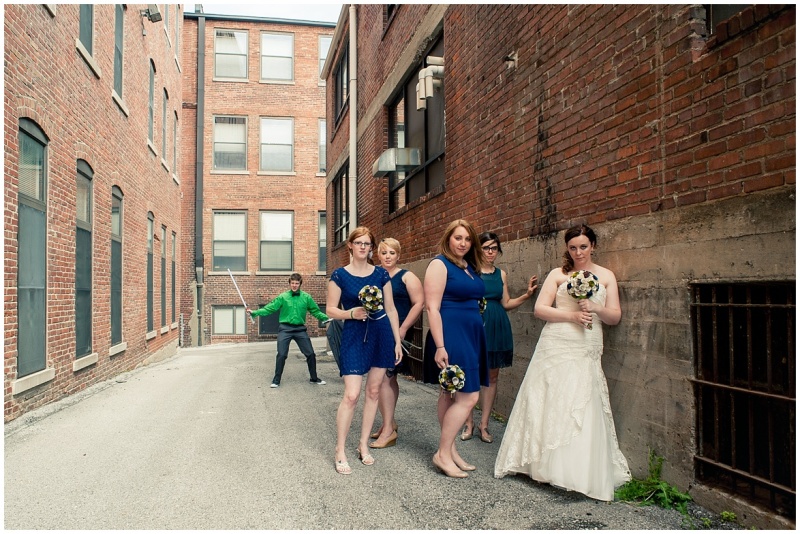 Found this perfect little nook hidden in the middle of the urban scenery that made it feel like we were someplace altogether different. Love the bent up fence. Feels kind of magical somehow.

then it was time to get ready for the show…. and admire the carefully planned decor!

Have to comment  on the bouquet. It was made of pages from comic books and, yes, HARRY POTTER books (if you look closely, you can see the word ‘harry’ in the close up. I made sure to provide proof of the material source. Awesomesauce! 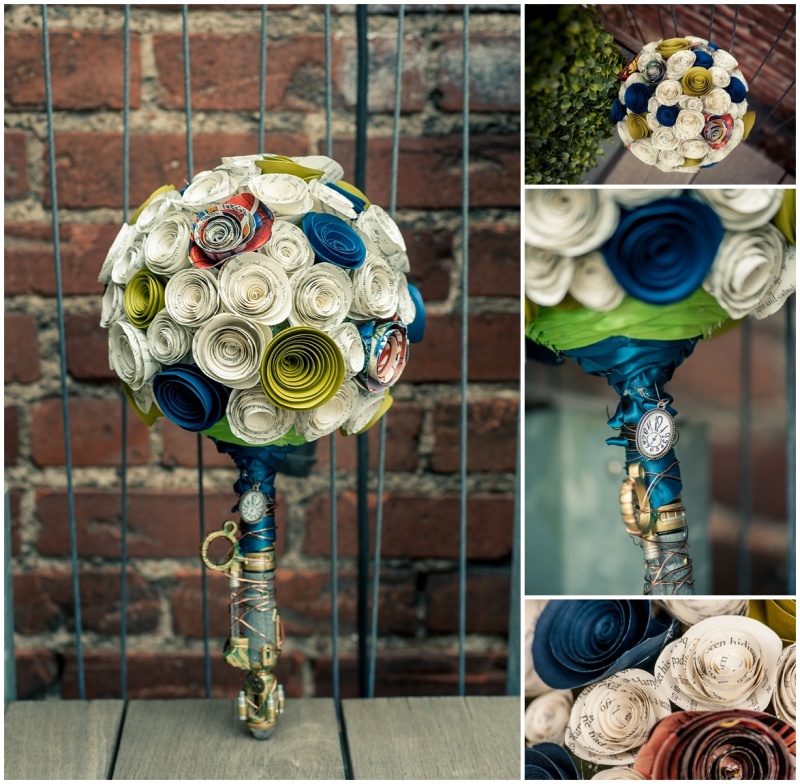 the event was held at the Berg Event Space near downtown Kansas City. You can hardly tell its there from the outside, but once you get there it’s BEAUTIFUL.d 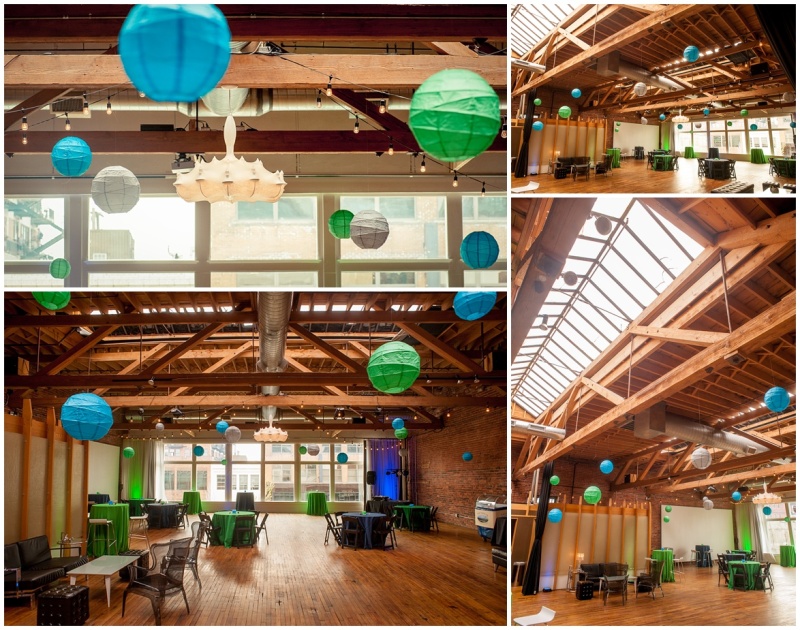 Ok. So you know how we mentioned a tardis? Yes, that’s right, from Dr. Who? Yep. Alyssa & Garen had one constructed by none other than (plot twist) KEVIN… star of last year’s blog post, ‘kevin dances‘.

Kevin is not only a dancing champion, but he works at CIY here in Joplin doing set construction, so it makes sense that he’s so damn good at building stuff. The tardis he constructed was not only beautiful and painstakingly detailed, it was also fully collapsible so that it could be easily transported between cities. The man is a master… (that’s not him to below, just to clarify… it’s a dr who cutout…) 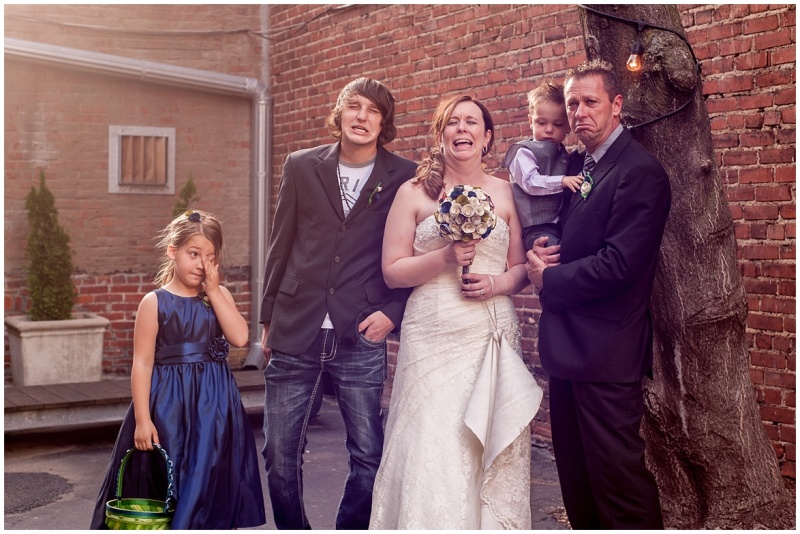 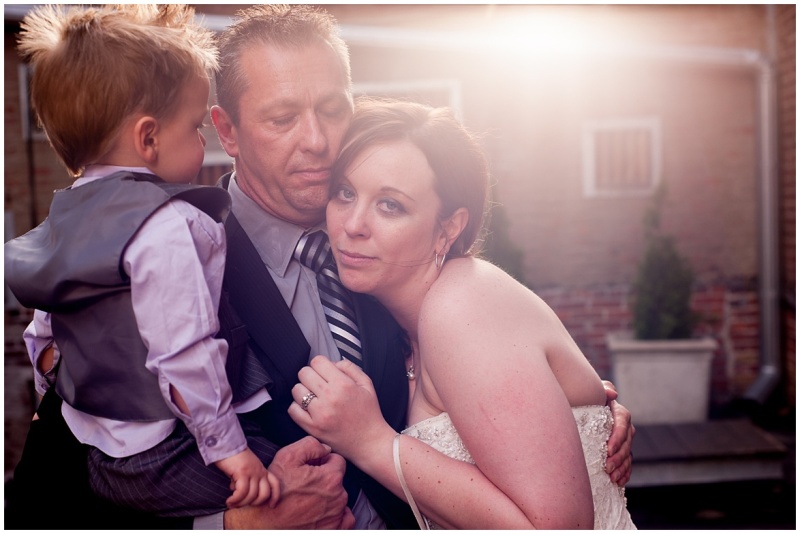 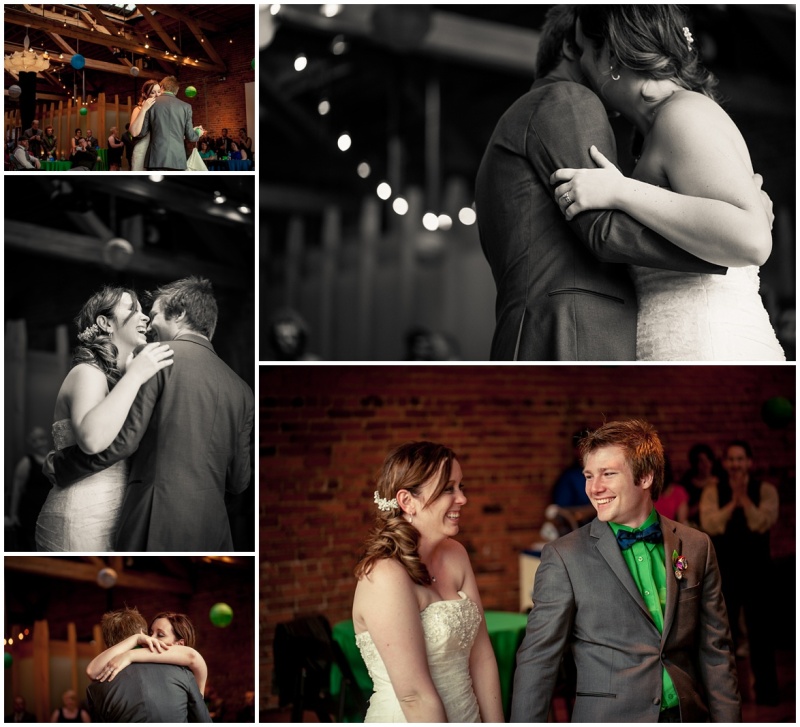 then, crazydancetime. My favorite are the shots at the very bottom… ‘let’s do the time warp again’ brought out everyone’s inner actor/dancer to the max. 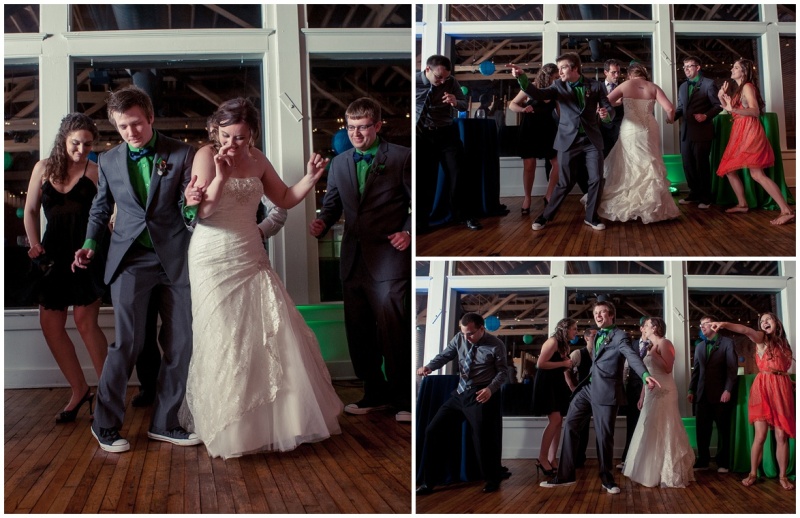