This third thursday (the day that Joplin hosts an art walk every month, as of a few years now), I got to do probably the most innovative thing I’ve done yet with the photobooth.

It’s all about collaboration… this time with the one and only SIBLINGS IMPROV, a local improv group started by some folks I know that wanted the art of comedy & and collaboration to thrive in our little city. 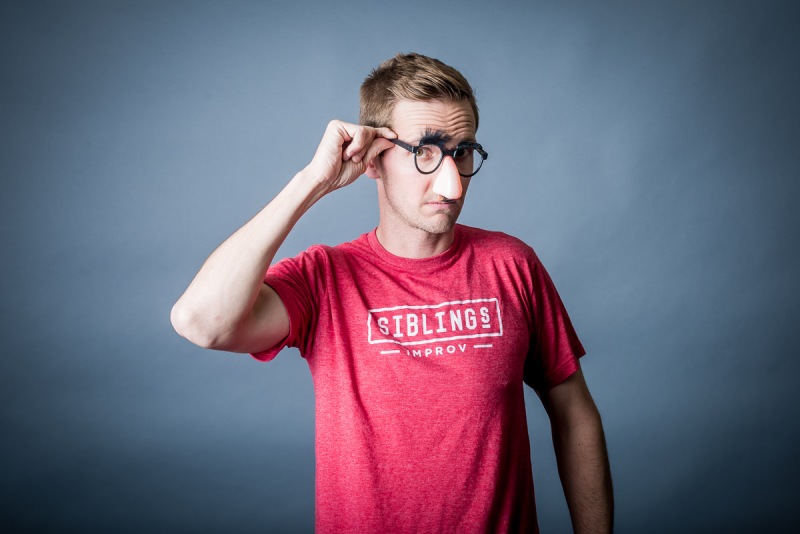 Eric (pictured above), Drew, and the other folks at improv meet every Tuesday night to teach, learn, hone their craft and develop camaraderie with other local improvers (and would-be improvers). Our local paper even wrote up a little article about it…

Who better, to help me host a photobooth devoted solely to story, to an unpredictable tale, told by the very folks to who populate my photographic storytelling stage each month here in downtown Joplin?

The initial idea was simple… find a way to collaborate with Siblings. These folks of course RAN with the idea, helping set up a framework for a story that would run the course of the night.

I had to be careful. I knew if I said the word ‘improv’ that folks might be weary and think things like ‘oh I can’t do improv’…. which is the very reason I announced this photobooth as having a ‘surprise’ theme.

Once we knew were doing this thing, we set up a plan. Here’s what it was:

Each photo got one line of the ongoing epic poem, written on the spot, by the member of Siblings that was present for their half hour ‘shift’. The Siblings member furthermore stepped in and helped direct each group, telling the story through the use of those present and the weird, random props we assembled to assist us.

Here is that story.

Does it make sense? 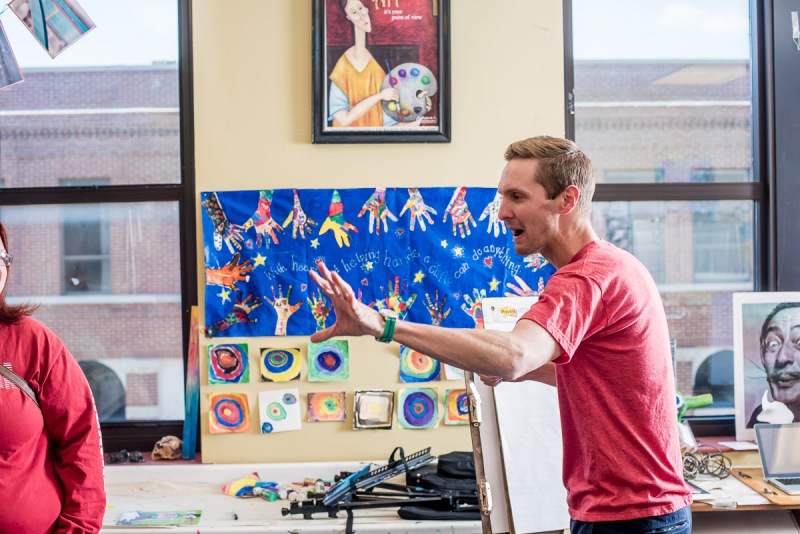 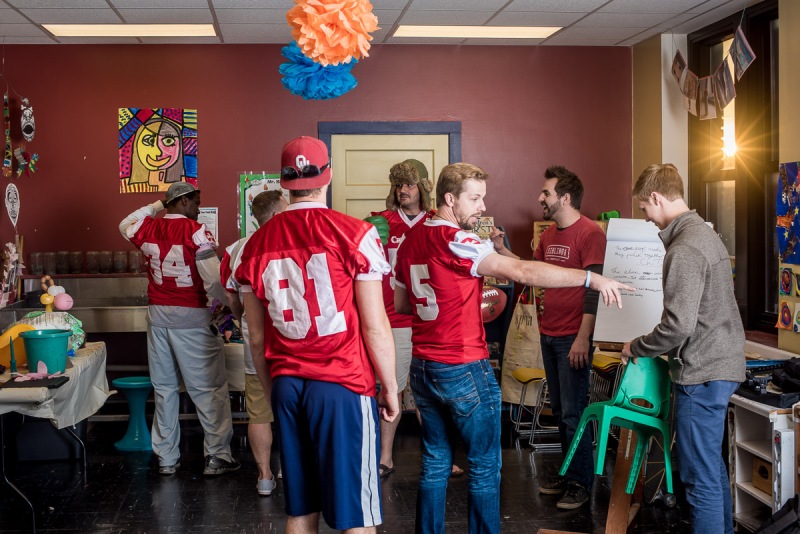 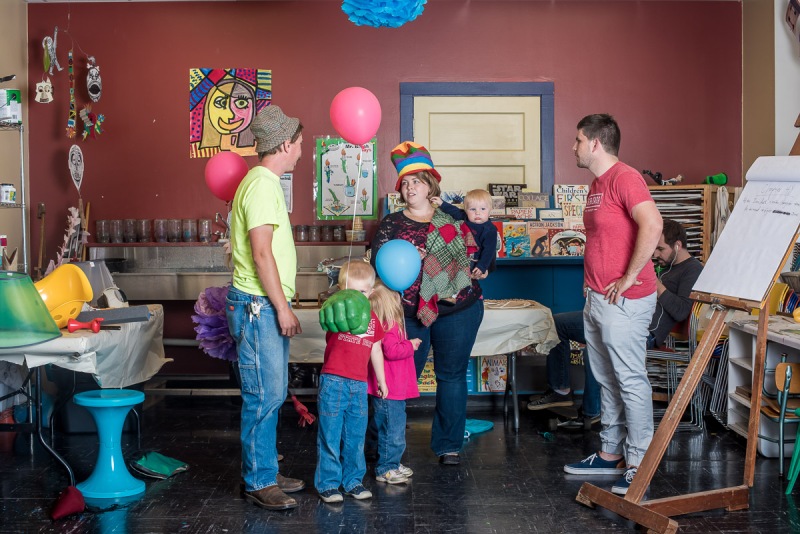 It’s fun. It was on-the-spot. It was new. THAT’S what matters.

Ian went to catch a fish

to please his parents, was his only wish

his friends met him at the bayou

two dames asked “can we sit by you?” 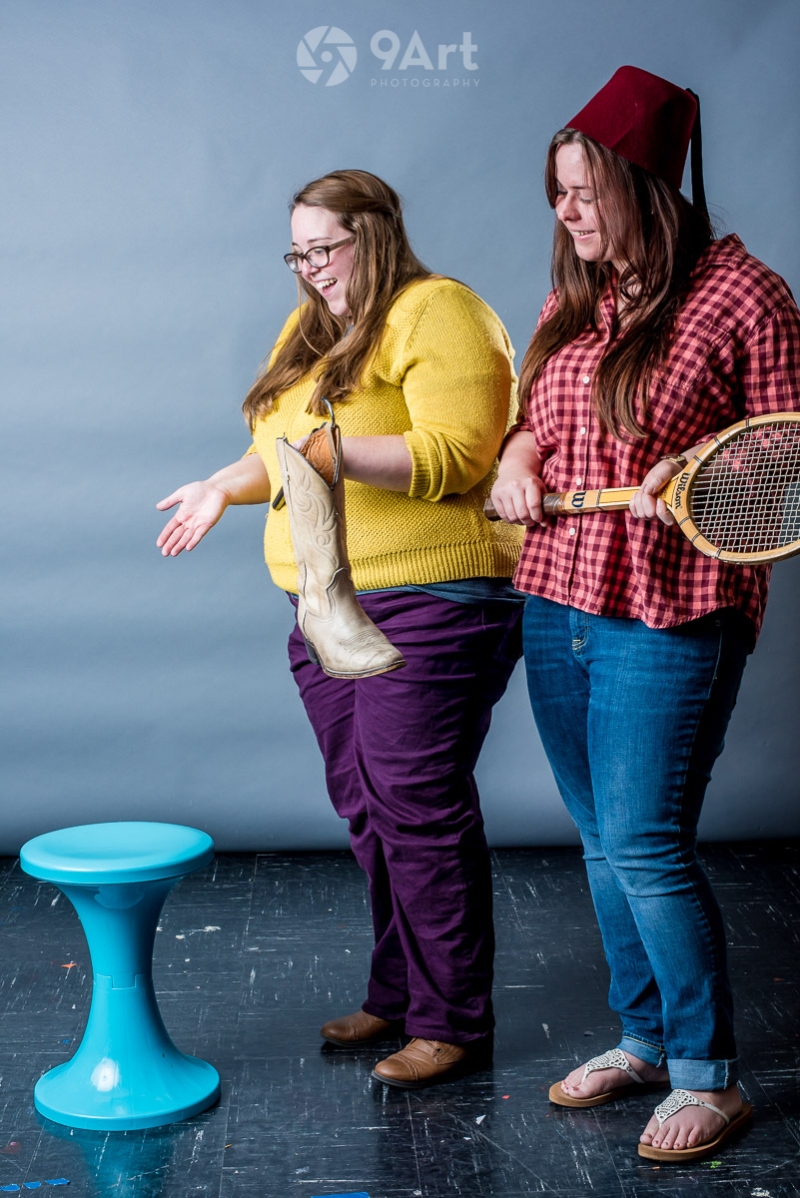 along came two heroes to save the day

because Dr. Seuss and the Hulk came out to play

A dog and his master came by to see 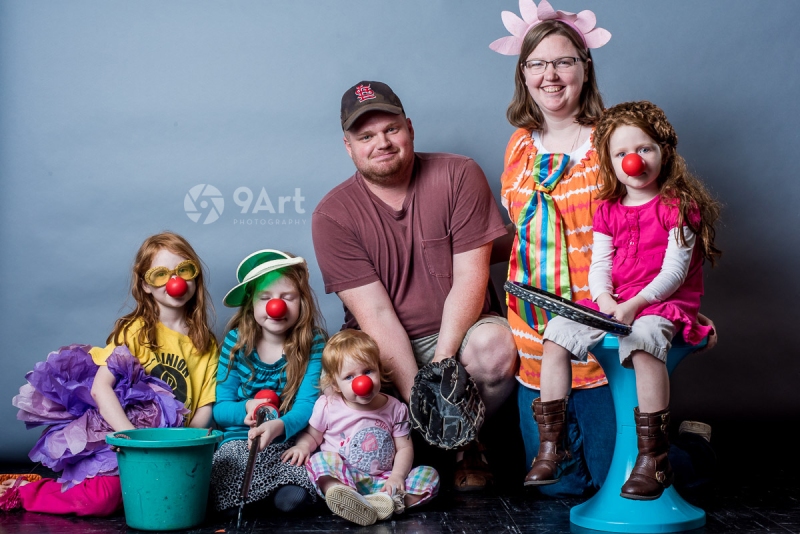 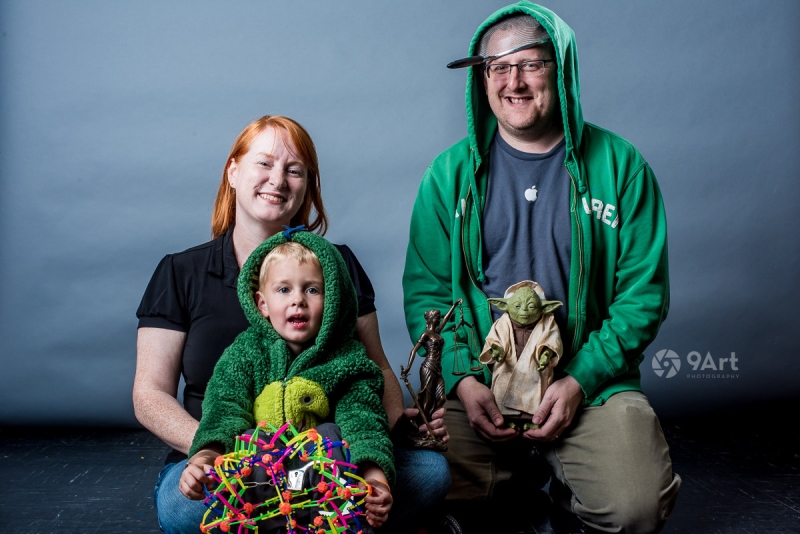 defended with rackets, against the squid

The hulk had decided to fish

Against his evil nemesis… 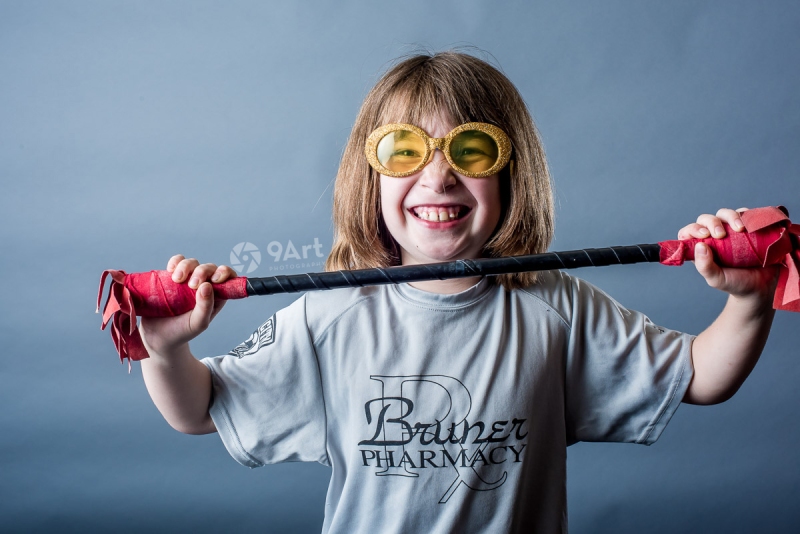 4 long haired girls screamed Action! And the fishing was on! 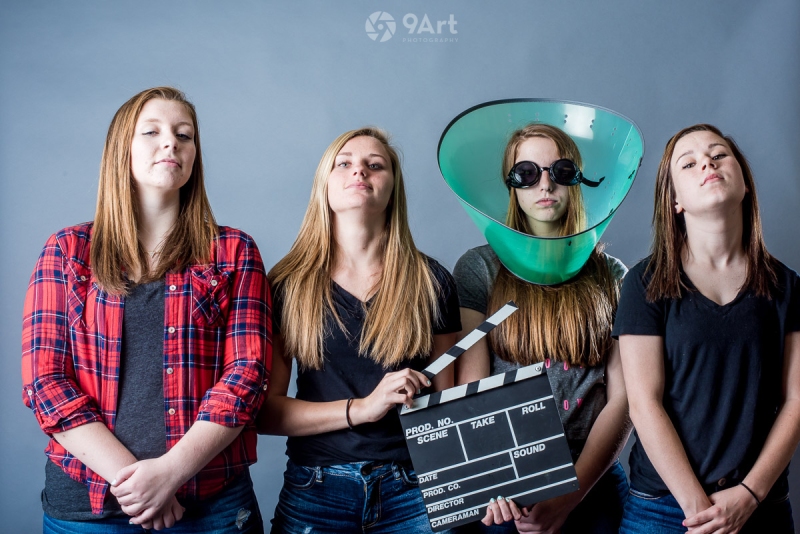 As the large crowd, eagerly looked on

The Hulk had a bite, but it was just some ninja turtles

Once the Levi fish is caught, he makes a delicious dish 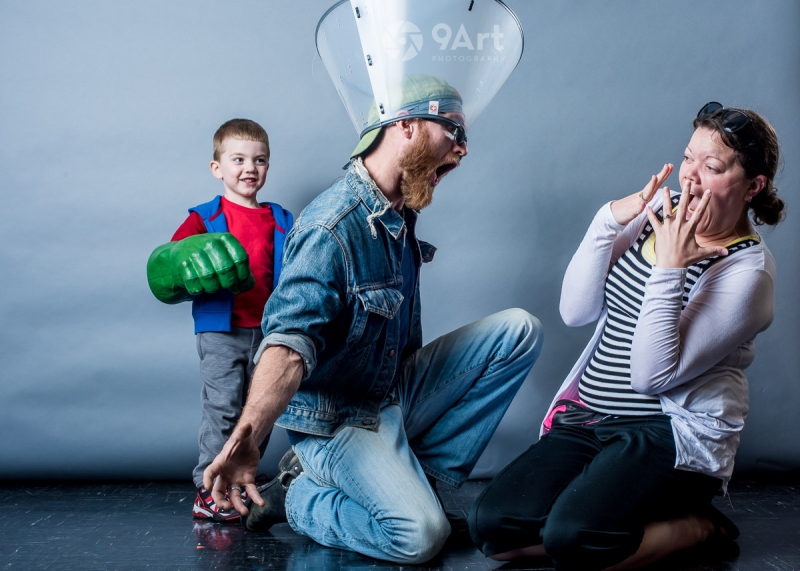 After Ian’s death, a mother/daughter team determined to fight crime 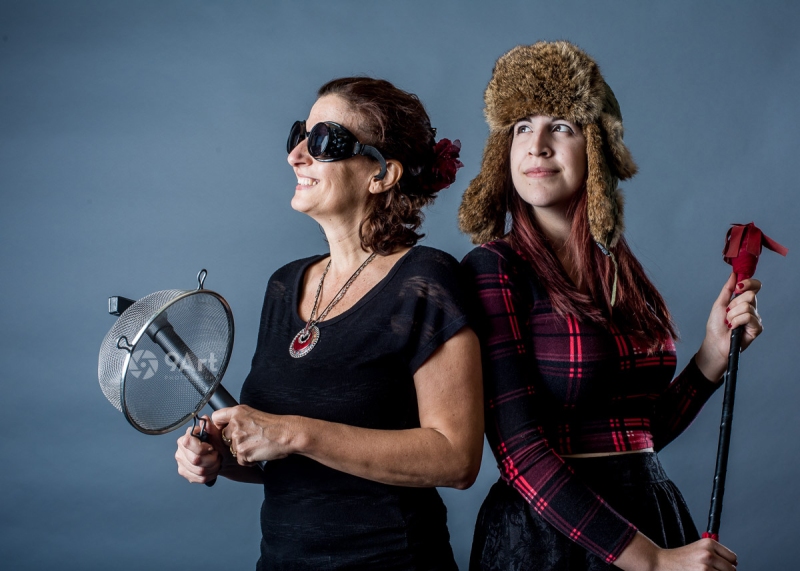 The Ratzsimuff gang could wreak ferocious havoc on a dime

Mother & daughter fought the gang with bravery, and honor, and weird looks..

To the lair the Ratzsimuffs plot and scheme, how they’ll make the public scream!

Break onto the scene!

With the bearded beauties TO STEAL ICE CREAM! 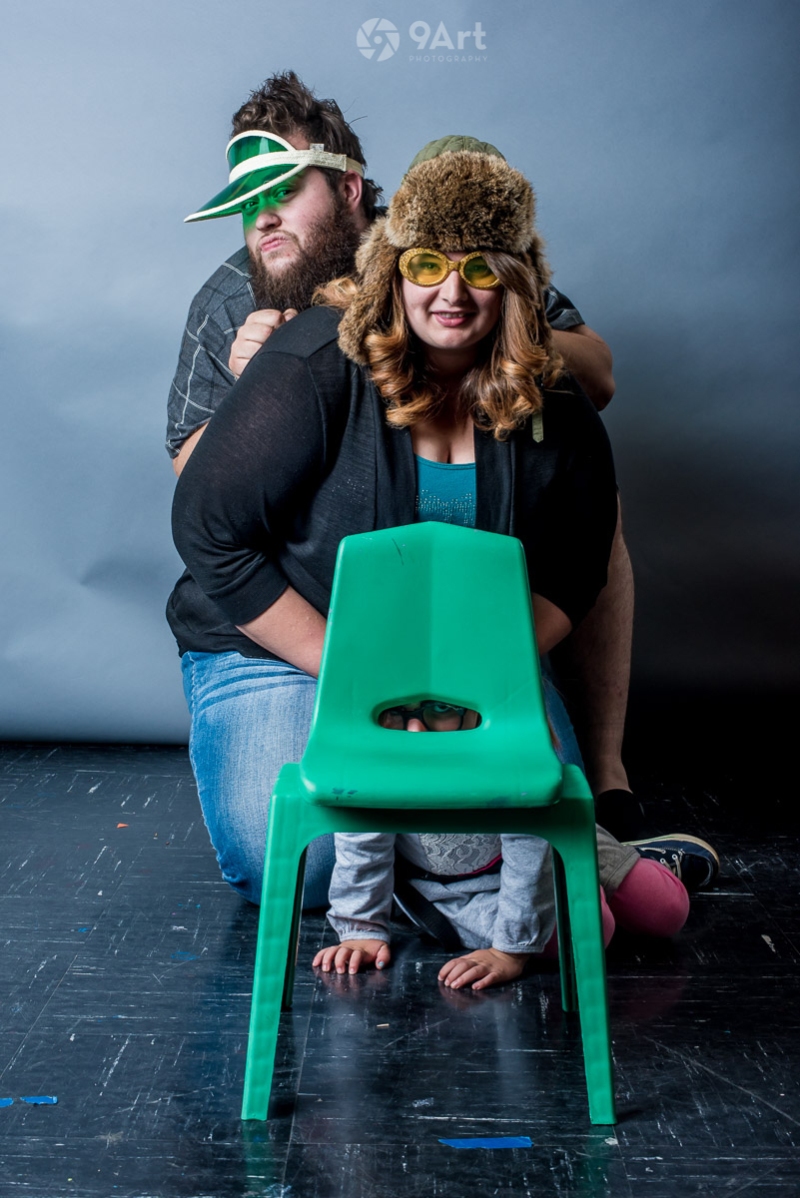 They threw the babies to the cops, then quickly ran away

The Dogwoods witnessed all of it, like the most insane of plays!

Alien Alex descended from the stars

to eat some lovely bars

the new members of the Ratszimuff gang

gather together to hang

Helmet Dad ang gang are stepping on their turf

the clowns are NOT happy, threatening to break out the nerf! 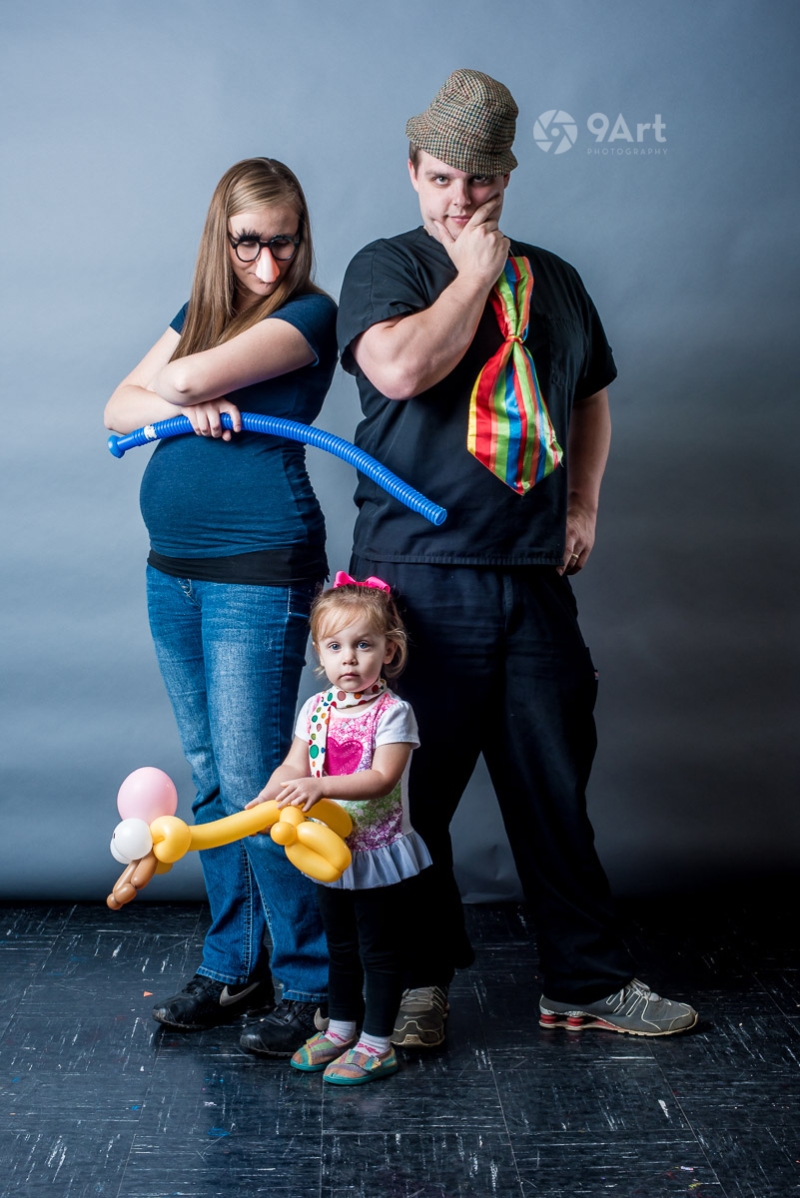 The town broke out in all out war!

But Ryan spoke up. 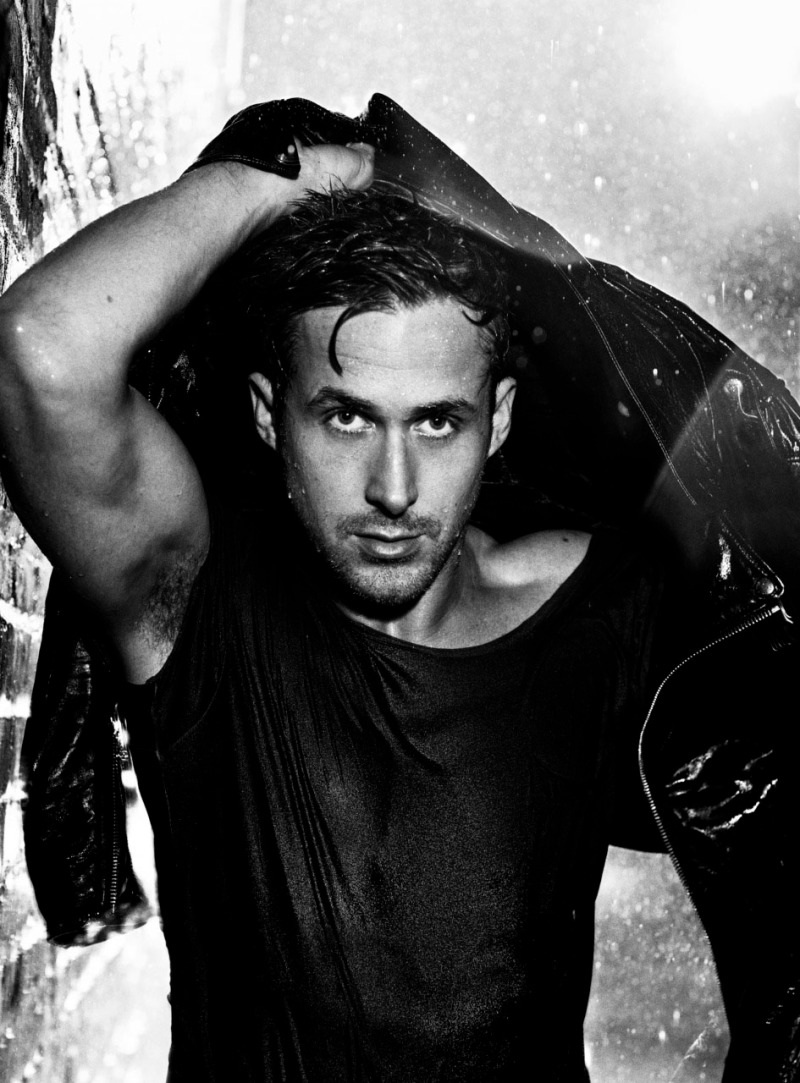 The gangs made friends at last!
They pulled together and had a blast! 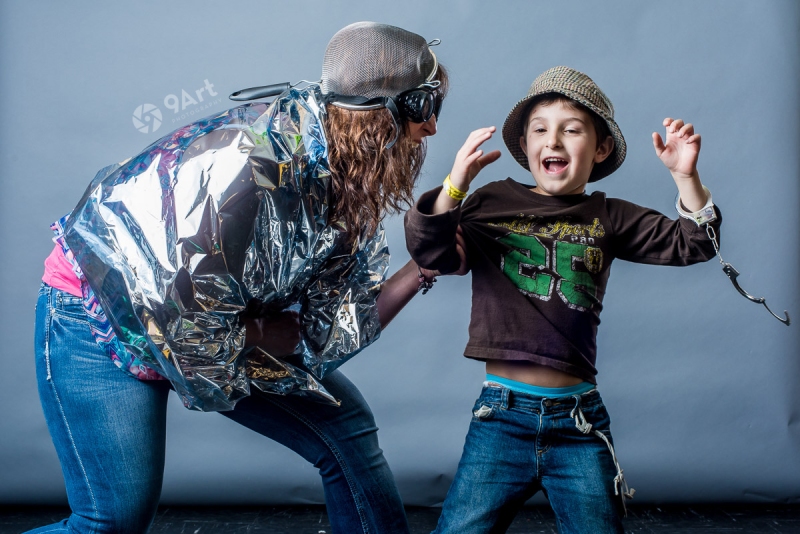 but underestimates the humans’  skills at dancing, fanny packs, and deduction

Brainheads’ alien crew tried to act sneaky, but were loud because their car was leaky 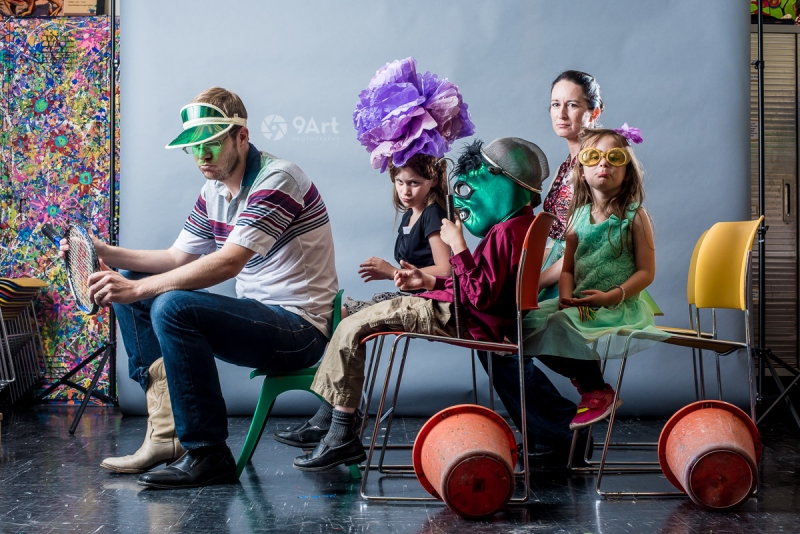 The noisy engine caught the attention of the Crusaders

So they SMASHED the aliens like momma’s mashed potatoes!