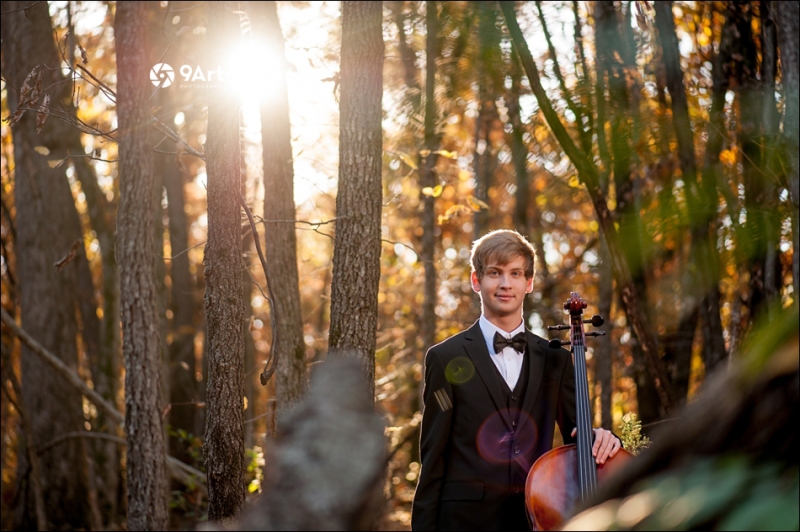 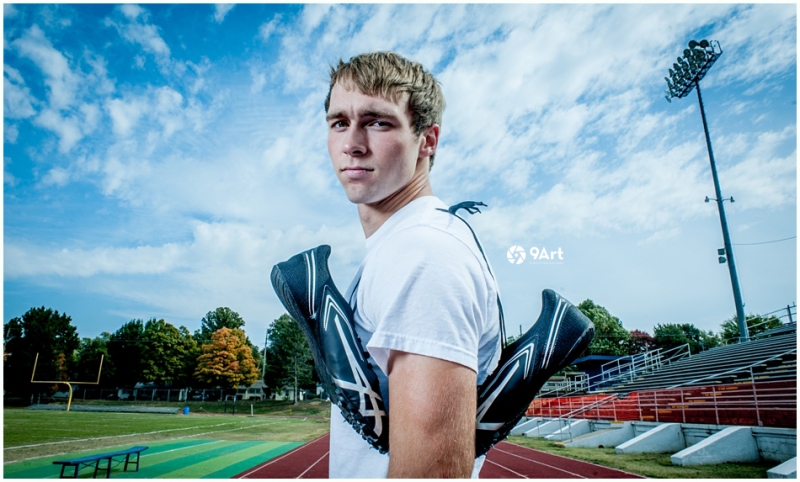 I honestly don’t work with a lot of (high school) seniors. It’s not that I WON’T or that I don’t enjoy it.  It’s that I don’t advertise it… there’s a lot of folks who do feature it as their own niche, and are doing a fantastic job with it.

So when I DO have a senior come my way, I know there’s one specific thought on their mind; they want something different. They sought me out for that, and we run from there.

I’m featuring my 2 most recent senior sessions, both guys, and they were both VERY excited about their sessions… which, let’s be honest, it’s s a little rarer for the male species to be excited about having their pictures taken (that includes myself).

The two are also very different from each other… I think it’s fun to contrast different personalities & interests and see how I can bring those personalities out in the images. That shows up even more placing the photos side by side. 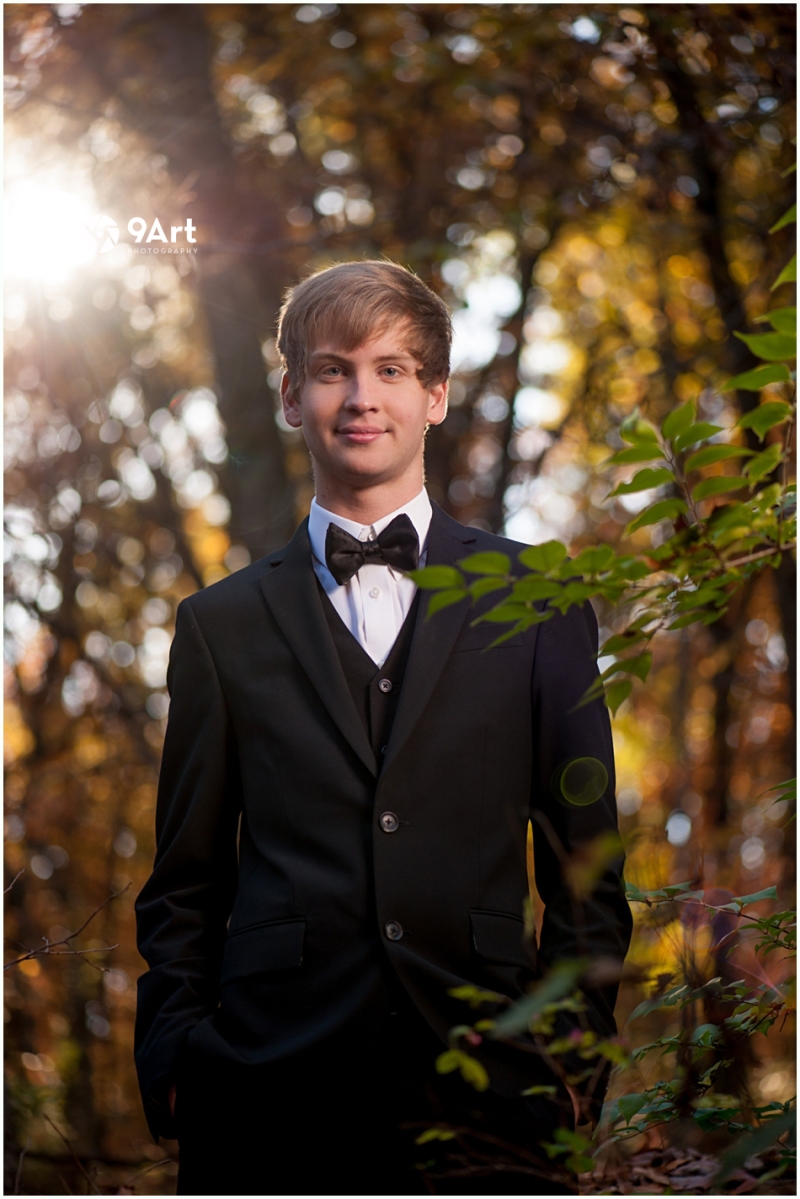 Alex’s passion is, unquestionably, music. Cello, bassoon, and guitar are in his arsenal. While watching him lug these things on the shoot, I asked if he wished at that moment he played something smaller… like harmonica.

Alex doesn’t stop at playing. He also composes and conducts. This brought some fun imagery to mind, and when I told him my idea, I think he got more excited about an idea than I’ve probably ever seen a senior get… an idea that resulted in this photo: 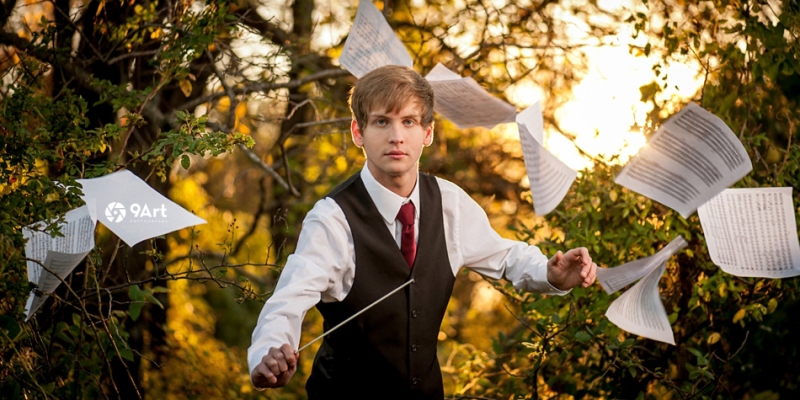 Its one my favorites from images I’ve captured this year.

how’d we do it? His mom & sister, standing on either side, throwing papers in the air for about 30 takes until we got that shot where they all landed perfect. (take THAT, photoshop). I was seriously afraid everyone would get really sick of me telling them to do it over and over, but everybody was just so excited about getting the shot they got caught up in the moment. So fun. 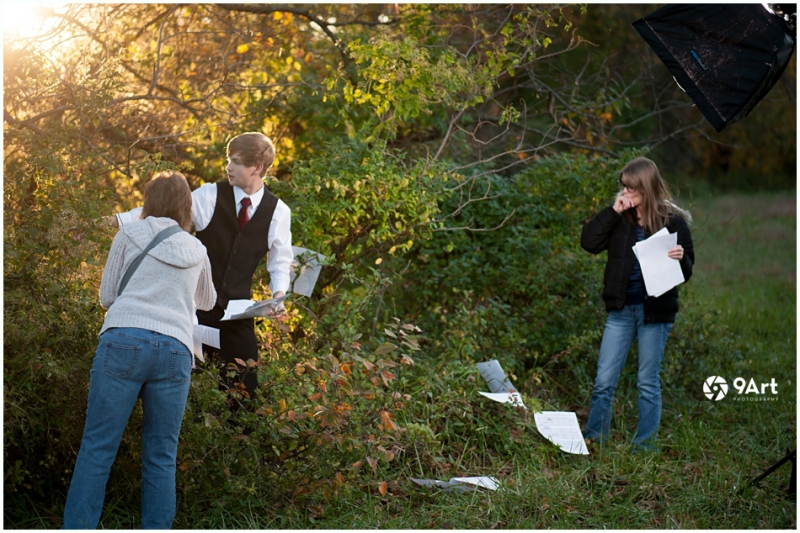 flipped to a different setting and more casual outfit for a less dressed up Alex: 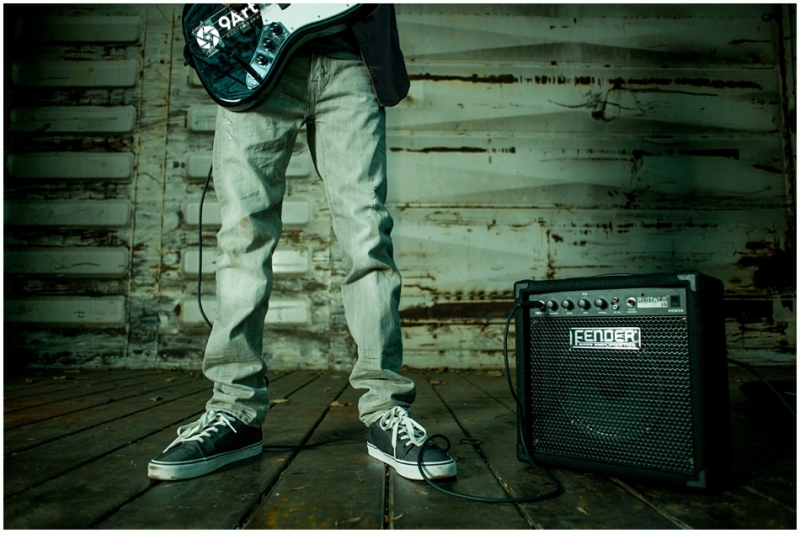 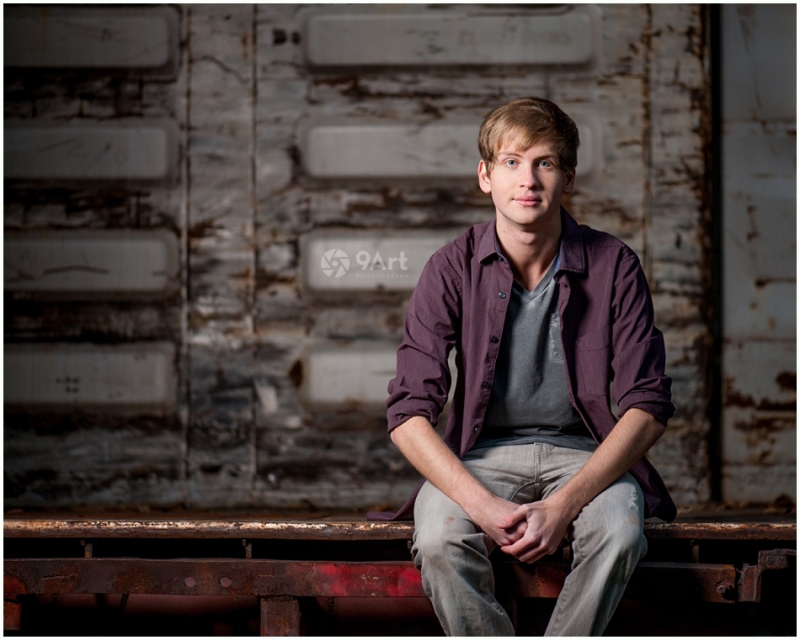 Cameron’s passion is athletics. The man runs, lifts, and plays football like nobody’s business. I already had a chance to work with Cameron and his family earlier this year when I took pictures of them at their home in Carthage. We headed out to the schools to get these shots in the weightlifting room and on the field.

…a little modeling inspiration from ‘zoolander’… for Cameron’s goofy side.

the flock of birds. sheer good luck finished out the epicness of this image…

Wanted to find a unique way to capture the field. I like this one… fall colors popping in as a bonus! 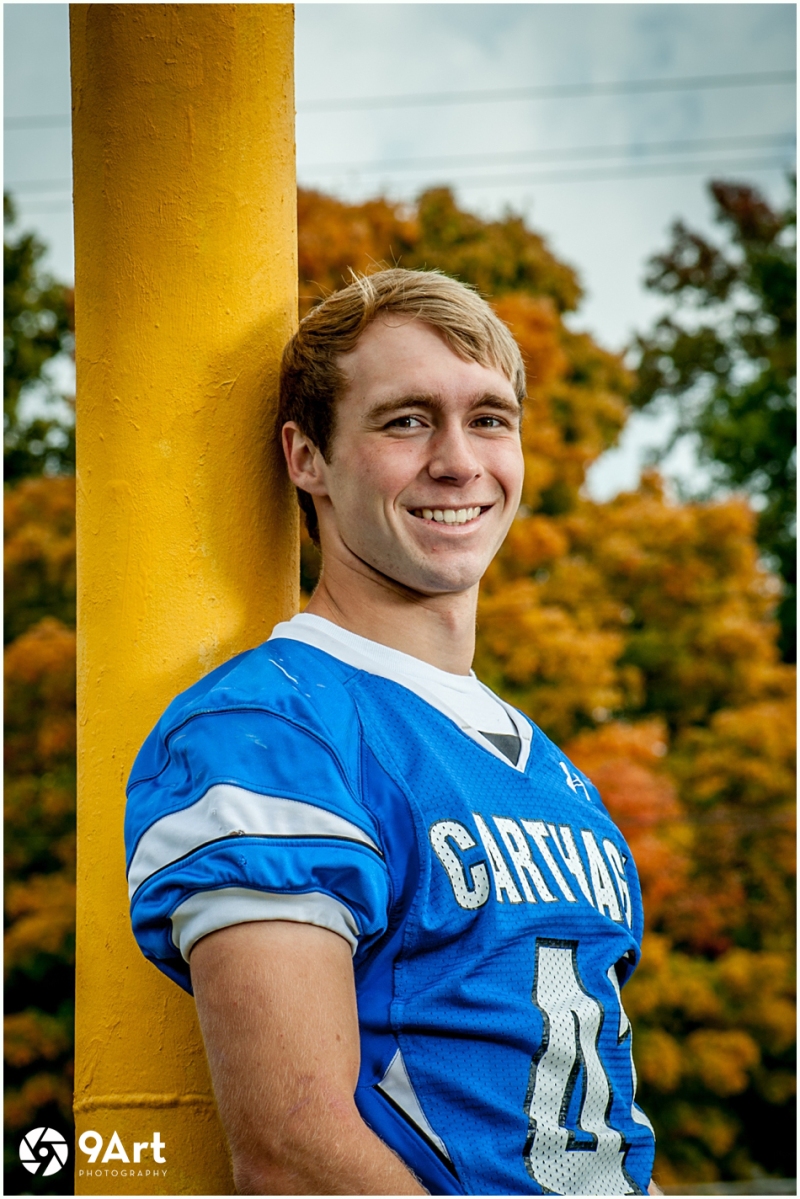 nature! It was cool to be able to head out to the woods where Cameron spent a good chunk of his childhood on his family’s property. I have some forest areas like that back at MY ol’ homestead…

If you’re graduating this coming year… and are ALSO looking for something a little different… well let’s do this. 🙂